Tokyo Electric Power Co. appears unable to stem the flow of radioactive water from the No. 2 reactor building to underground tunnels at the Fukushima No. 1 power plant, officials said.

Tepco has injected cement into the joints that connect the tunnels, which are used to run cables, and the building to halt the flow of contaminated water and remove accumulations from the tunnels.

But water levels suggest the effort has remained unsuccessful so far, the officials said. The company began the cement injections after failing to create an “ice wall” over the summer by freezing water inside the joints that would have blocked the flows.

After the cement injections, Tepco pumped 200 tons of tainted water out of the tunnels Monday, causing levels inside to fall around 20 cm, the officials said.

However, if the joints were completely sealed, water levels would have fallen roughly 80 cm, the officials said, indicating the possibility that contaminated water is still flowing into the tunnels.

The officials also noted the possibility that groundwater may be flowing into the tunnels. However, recent data has shown that the amount of radioactive materials in the tunnel water was very high, an official in the Nuclear Regulation Authority said.

“Concentrations should have been lower if large amounts of groundwater are really flowing in,” the official noted.

If the cement injections end in failure, too, Tepco plans to remove radioactive water while injecting cement into the tunnel — an operation that could put plant workers at greater risk of radiation exposure.

The tunnels are believed to contain some 5,000 tons of tainted water. Some observers believe the water may be leaking into the ground and reaching the Pacific. 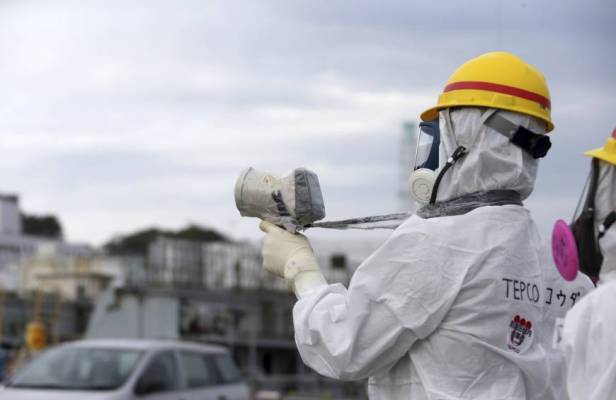