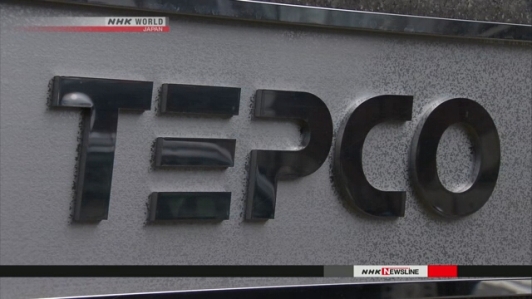 June 26, 2019
A Japanese district court has ordered the operator of the Fukushima Daiichi power station to pay about 3,000 dollars in damages to a man who worked at the plant just after the 2011 nuclear accident.
The man says he was exposed to radiation without being informed about high radiation levels in a building where he worked.
In his suit against Tokyo Electric Power Company, or TEPCO, and its subcontractors, the 53-year-old plaintiff demanded more than 100,000 dollars in damages.
He said he was forced to work in the turbine building basement of the plant’s crippled No. 3 reactor while being uninformed of a pool of highly radioactive water there.
The Iwaki branch of the Fukushima District Court on Wednesday handed down the compensation order to TEPCO for psychological damage to the plaintiff caused by working at the plant.
The court said he felt concern and fear while warning signals were sounding that indicated another worker alongside him was exposed to radiation exceeding the utility-set limit of 20 millisieverts.
But the court said 16 millisieverts the plaintiff was exposed to in an hour and half were below a level that would pose a health hazard.
The court also turned down his suits against two subcontractors of the utility. It found them not liable for his damage, saying responsibility for a nuclear disaster lies with the nuclear operator.
The plaintiff’s lawyer said the ruling was the first in favor of a Fukushima Daiichi plant worker, but partly granted his demands. The lawyer added that this will encourage other workers.
TEPCO says it will study the ruling in detail and deal with it sincerely.
https://www3.nhk.or.jp/nhkworld/en/news/20190626_34/

One thought on “TEPCO ordered to compensate ex-plant worker”